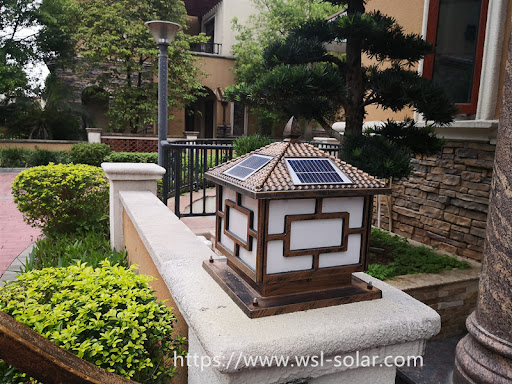 In the face of the epidemic sweeping the world, the problem of “two-level differentiation” is in front of the photovoltaic people. SMEs are struggling in a crisis-ridden environment and seeking hope for life, but for leading companies, it is still difficult to stop their pace of active expansion. The leading domestic solar cell manufacturers are not afraid of the impact of the epidemic and are actively expanding production. Custom Solar Panel for Solar Powered LED LightingRecently, Tongwei issued a fixed increase plan, which will raise no more than 6 billion yuan of funds, and it is expected that 4.2 billion will be invested in Meishan Phase II (7.5GW) and Jintang Phase I (7.5GW) high-efficiency solar cell projects. In addition to Tongwei, LONGi has announced a total expansion of 10GW of monocrystalline solar cells, AiXu expanded by 5.9GW, Jingao expanded by 10GW, and Jinko expanded by 10GW. It is expected that PERC solar cell expansion will reach 30GW this year , The corresponding equipm…
发表评论
阅读全文

Signed a Contract for the "Redouble" Project of 14.5 Billion, Focusing on the Three Latest Trends of JinkoSolar

The expansion of production, the progress of patent cases and the technical planning constitute the three latest trends of JinkoSolar.

The total investment of Jinko's "redouble" project is 14.5 billion yuan to build a 10GW high-efficiency solar module, a 10GW diamond wire slice, and a 10GW high-efficiency solar cell production and R & D headquarters. It is planned to start construction one month after signing the contract and complete the construction and trial production before the end of this year. It will reach full production in 2021, and it is estimated that the main business income will reach 36 billion yuan per year after the completion of production. After years of development, BIPV is moving from concept to landing. More and more companies realize that the integration of solar photovoltaic modules and building materials is a double benefit for the solar photovoltaic industry and the construction industry, and in the process has set off a new revolution in green development. At present, the integration of green intelligent power generation systems in buildings has become the consensus of all countries and the trend of building development. BIPV is already well-equipped in China and will usher in rapid development. It is reported that in June 2020, a BIPV project with an installed capacity of up to 40.9 MW in Jiangxi Province will be completed and will be the largest BIPV project in the world after completion. BIPV exceeds the "trillion" market development potential, so that many solar photovoltaic companies are "coveted".


Custom Solar Panel from WSL Solar Longji announced that in the second half of 2020, the company …
发表评论
阅读全文

Trends of over 30 Solar Photovoltaic Companies (1) Although the "global epidemic resistance" is still the main theme in April, it is equally difficult to stop the pace of solar photovoltaic capacity expansion. Enterprises have successively issued announcements to lay out from various directions on the industrial chain such as silicon materials, silicon wafers, solar cells, and solar modules.However, in the face of the epidemic sweeping the globe, new problems are facing solar photovoltaic people. Companies have to consider how to balance the contradiction between huge capacity and reduced demand? How to survive in a crisis environment?Domestically, thanks to the joint efforts of the people across the country, the epidemic situation in China has been basically controlled. With the start of solar photovoltaic projects in various provinces in the country, new domestic solar photovoltaic installations are still worth looking forward to this year.Custom Solar Panel | WSL SolarIn the past March, what new changes have occurred in t…
1 条评论
阅读全文

How to Make Custom Solar Panel? 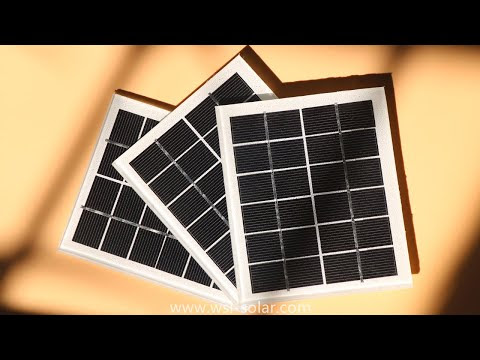 Solar panel is a device that converts solar energy into electrical energy, and solar energy is an inexhaustible source of energy. Now more and more custom solar panels are being applied to off-grid solar applications, such as solar chargers, solar attic fans, solar traffic sign, solar LED lighting, solar IoT etc. While do you know how to make a custom solar panel? Welcome to watch this video, it could be helpful for you. Posted by Carrie Wong | WSL Solar WSL Solar has been a quality and professional manufacturer of custom solar panel and solar solution provider in China since 2006. https://www.wsl-solar.com
发表评论
阅读全文 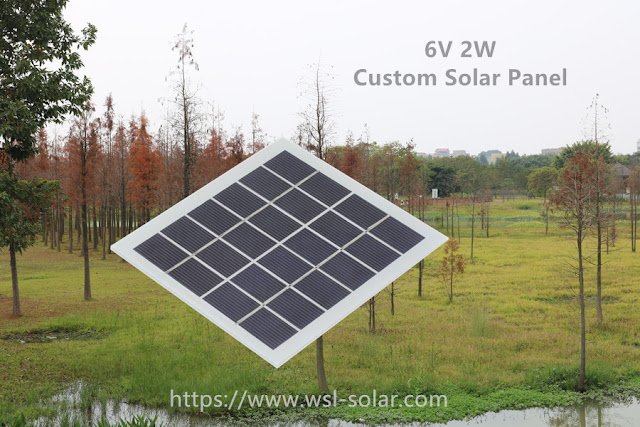 WSL Solar has been a quality and professional manufacturer of customized solar panels and solar solution provider in China since 2006.https://www.wsl-solar.com
1 条评论
阅读全文 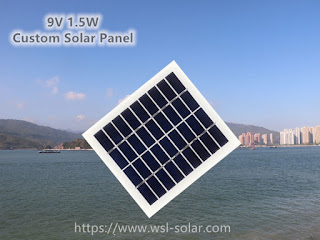 WSL Solar’s 1.5W 9V solar panel is built with high efficiency polycrystalline solar cell. It is laminated by tempered glass, which is durable and robust. This custom solar panel is great for charging your 6-volt DC batteries and ideal for use in off grid applications such as solar lanterns, solar chargers, GPS tracking etc. Solar panel size: 125x135x4.5mm WSL Solar has been a quality and professional manufacturer of customized solar panels and solar solution provider in China since 2006.  https://www.wsl-solar.com https://custom-solar-panel.com
发表评论
阅读全文
更多博文

WSL Solar
WSL Solar has been a quality and professional manufacturer of custom solar panels and solar solution provider in China since 2006. With our in-house R&D team and management team for over 10 years' experience in solar industry, we are able to design and develop a tailor-made solar panel in a variety of size, shapes and outputs to meet our client's specific requirement, and provide solution support start from initial product development stage.